The selling was because of the emergence of a new coronavirus in China on December 2019 ; The Wuhan Virus which is similar to deadly SARS outbreak in Year 2002.

Apparently, the virus is spreading rapidly outside of the originated place;Wuhan and to other cities in China. Countries like South Korea ,Thailand & Japan also reported similar confirmed case.

At the point of writing ,the death toll from Wuhan Virus stands at 4 people in China.

China Health Authority also confirmed yesterday the virus can be spread through human to human transmission.

In view of the above, crowded places like shopping malls & railway stations will be the most vulnerable place to contract the virus. Furthermore with Chinese New Year approaching, the high mobility rate during this period in China will also fueled the virus transmission.

To play safe, I decided to s…
2 comments
Read more 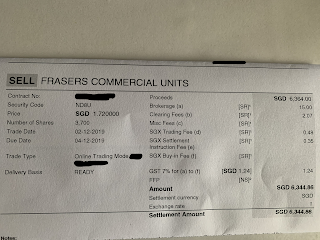 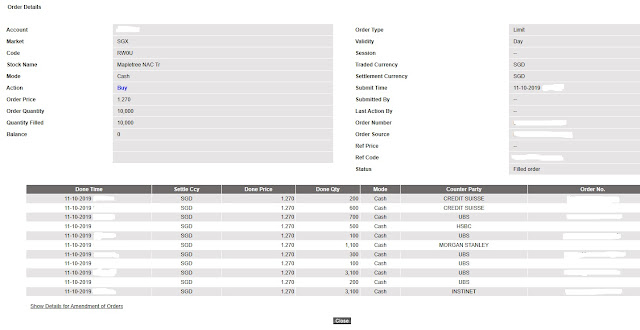 Be the Master of your own Destiny : Towards Financial Freedom 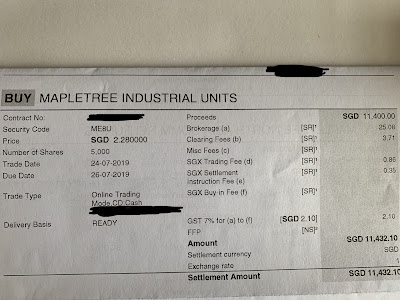 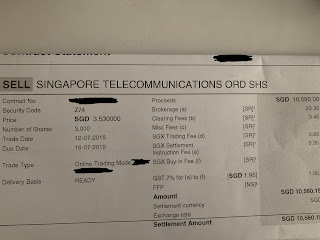 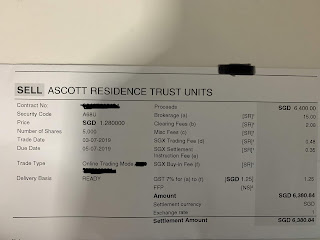 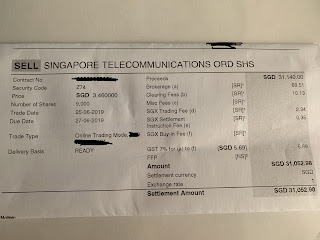 Dividend Town
I started off to grow my money by placing it into Fixed deposits ,buying Unit Trust ,Investment linked Plan ,Equity Linked Notes recommended by financial advisors but soon I discovered those financial advisors I met are merely to fatten their pockets at the expenses of my interests. Instead to let outsiders to handle my money ,I decided to grow my money in my own ways and through intensive reading ,interacting with fellow like minded people, real time buying & practise over the brokerage platform. I finally chose to invest in Equity(stocks) which gives a better returns over a longer period of time. However , too much money will make a person goes wild.Ever since I started dabble into stocks, the huge returns I made from my trades in a short time frame changed my direction of course. From initially investing solid fundamental stocks ,I gradually switch to high risk trading, i fell badly but still survive ^^ .. stock picking is really fun especially when u see the stock u buy appreciate few folds over the time .

The content on this site is provided as general information only and should not be taken as investment advice. All site content shall not be construed as a recommendation to buy or sell any security or financial instrument, or to participate in any particular trading or investment strategy. The ideas expressed on this site are solely the opinions of the author(s) and do not necessarily represent the opinions of sponsors or firms affiliated with the author(s). The author may or may not have a position in any company or advertiser referenced above. Any action that you take as a result of information, analysis, or advertisement on this site is ultimately your responsibility. Consult your investment adviser before making any investment decisions.